DAI, not AVOD, is the perfect tool for monetising streamed content. What is it?

AVOD – Ad-sponsored Video On Demand – is one of the most common funding models for non-live streamed content. But, while it’s well suited to use with replay and archive content initiated by the viewer, it was never designed for insertion into live streams.

SmartLabs’ Dynamic Ad Insertion (DAI) platform, on the other hand, has been built from the ground up to serve precisely this market. SVP of sales and business development, Gary Hamer, talks us through the technology and its benefits. 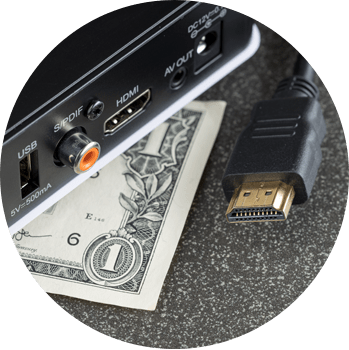 What is Dynamic Ad Insertion?

AVOD is no longer confined to browser-based video services like YouTube. It’s becoming an increasingly common subscription model for on-demand TV, enabling viewers to benefit from a cheaper tariff if they are prepared to watch pre-, mid- and post-roll adverts. It’s a simple solution for the operator, as they can string together a sequence of ads of whichever length they choose, pause the video and play them out. Whether the ad block is 30 seconds or three minutes long makes no difference: the video picks up again as soon as it is over, and the viewer has missed nothing.

That’s not possible with linear content, which isn’t initiated by the viewer on their own schedule, but streamed from a remote location, and funded via ad slots of a specified length. So, operators have previously been forced to retain whatever ads already appear in streams from third-party providers, even if those ads are entirely irrelevant for their audience. DAI gets around this problem by allowing them to populate those advertising slots themselves.

An early adopter is using DAI to personalise 150 streams, broadcast worldwide from a single broadcast centre in the Middle East. Before it integrated DAI, each stream carried the same advertising block, wherever it was being viewed. However, with DAI, they can now be sold locally. Thus, whether the channel is viewed in Berlin, Brunei or Beijing, the adverts within each block will be more relevant to the viewer. 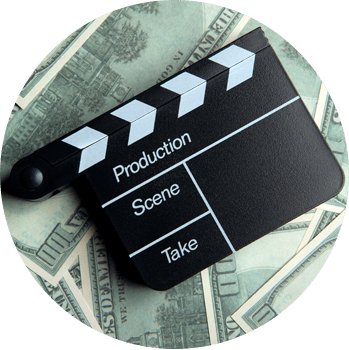 Easy to implement, simple to run

The technology identifies SCSI 35 markers, which are embedded within the broadcast stream to denote the start and end of each break. As the opening marker includes the precise length of the stream, DAI can assemble a block of local ads, combined with idents and stings, to precisely fit. It then plays out the break – effectively transport stream splicing – before returning the viewer to the original content at the precise moment the programme resumes.

SmartLabs can supply DAI as a complete end-to-end solution. However, we recognise that many of our operators are already running similar equipment at their facilities, so we have also made it possible to take just the core component and integrate it with an existing infrastructure. DAI runs on standard servers and doesn’t require any specialist kit, as we wanted to keep the process as simple as possible.

One reason for this is that, over time, we are seeing more and more broadcasters move their infrastructure to the cloud. Using standard servers, as we do with DAI, makes that process far simpler. 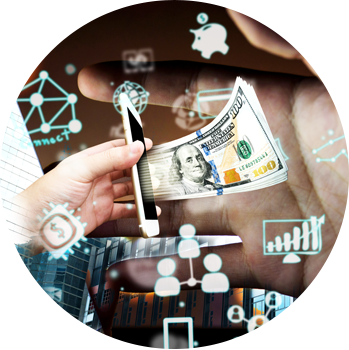 Geography is just one demographic, but there is no reason why it should be the only one on which adverts are selected. DAI could work with a wide range of metrics, like gender, family composition, income and more, to break down an apparently homogenous audience into more discrete groups. This gives operators more opportunities to sell – and should increase the effectiveness of the adverts themselves. This, in turn, will help justify higher prices for premium slots.

The way we have designed DAI means operators should never find themselves lacking headroom. It lets them target a far more granular range of viewers than any advert library will ever be able to satisfy, so there’s no chance they will be unable to sell against a highly specific demographic.

All that’s required is permission for the operator to target specific slots within the content provider’s stream. This isn’t always a given as, typically, operators only have a carriage deal, rather than a modification deal with channel owners, and without negotiation, it is impossible to swap out any ads already populating the breaks. Or, as is the case with a partner in the Czech Republic, some operators retain control over live content breaks, but allow DAI-inserted advertising to replace existing ad re-run content, streamed after broadcast.

Either way, the solution is a simple case of negotiation and contracts. Once they are in place, SmartLabs can provide the hardware, software and expertise to help operators drive greater revenues, while making content more relevant to their subscribers.

To learn more about DAI and the opportunities it presents for building on existing revenue streams, talk to SmartLabs today.

Straight to the point: do you really need Cloud...

Smartlabs to add NVIDIA transcoding to its cont...