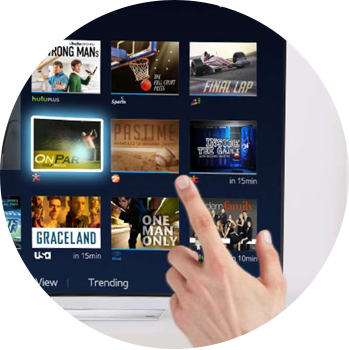 More than four in five broadcasters believe that 5G will replace traditional broadcast distribution routes, like DTT and satellite, and a third believe that change will happen by the middle of next year.

It is easy to see why. Despite the disruption caused by the pandemic, the global rollout of 5G networks continues. By 2025, says the GSMA, “5G networks are likely to cover one-third of the world’s population.” When they do, subscribers and broadcasters alike will benefit from massively increased bandwidth.

Just take one of the leading countries for 5G, South Korea. The average download speed on 5G measured in real world situations is now over 400Mbps. Just look at the latest data from mobile insight company Opensignal in this table to see what is happening in the countries with the fastest speeds: 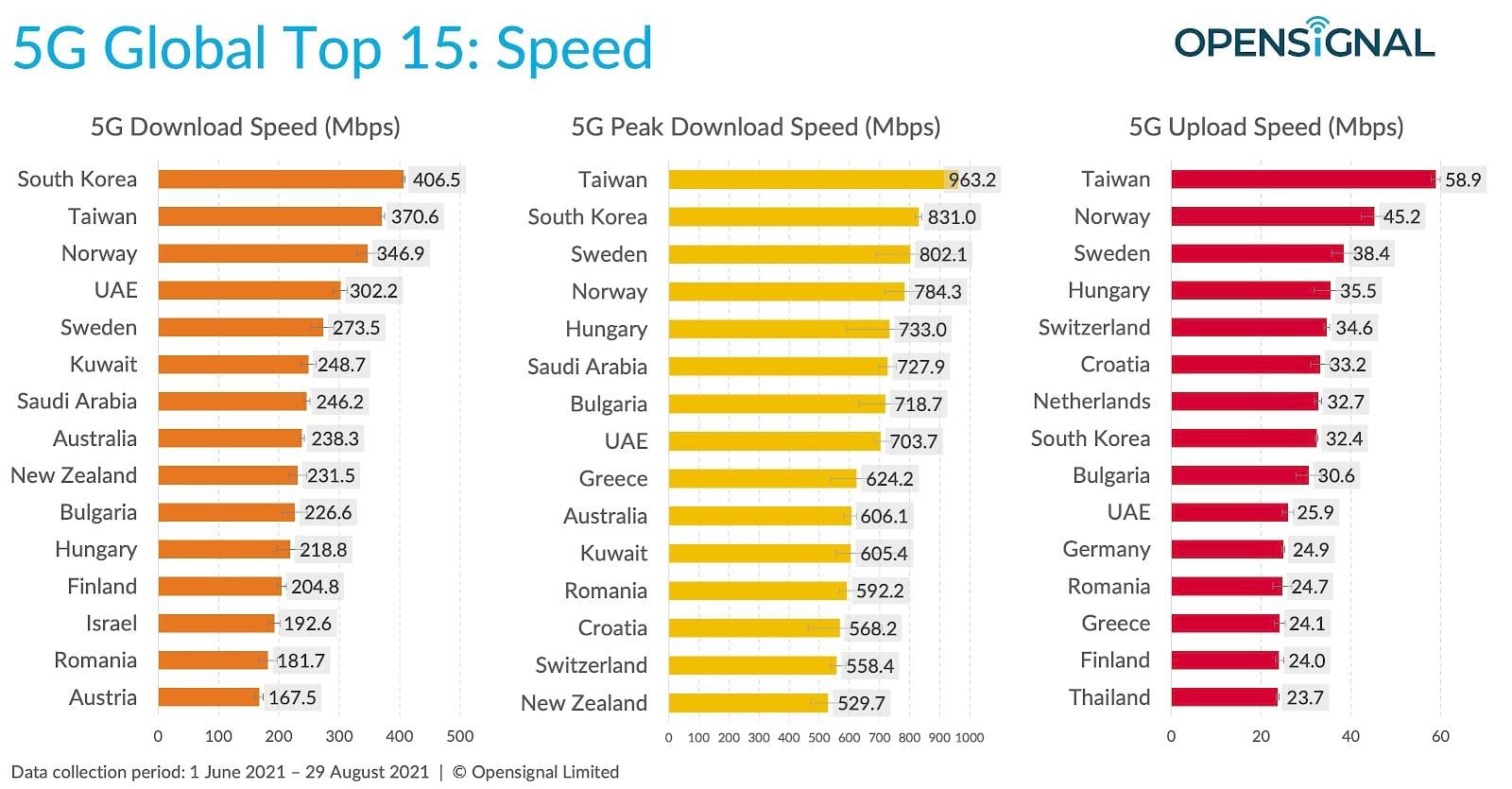 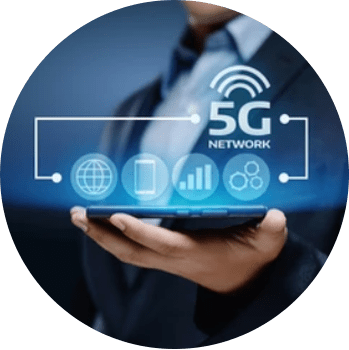 There are several possibilities for operators to use this extra bandwidth. It offers the opportunity to accommodate multiple ultra-high-definition streams in the same household, as well as premium features such as 3D viewing and the ability to switch between alternative perspectives in live broadcasts.

Some of the infrastructure is being subsidised at government level, with France committed to investing €1.7bn in its 5G market by 2025, and the EU earmarking €30bn for its Connecting Europe Facility, of which around €2bn will fund 5G coverage around important transport hubs – traditionally locations where travellers will be consuming content while away from home. Some believe it should be investing more. 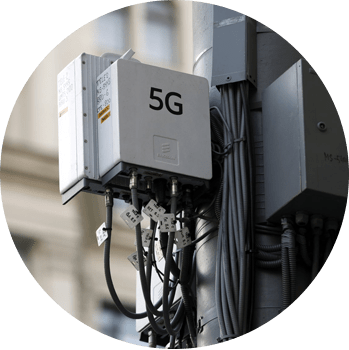 The benefits to IPTV operators – and pay TV players in particular – have been clear for some time. Most obviously, there is no need to negotiate carrier access and, as an alternative, they can work directly with television manufacturers to integrate cloud TV apps in their hardware. 5G also reduces the cost per gigabyte, making streaming more efficient.

5G reduces latency when compared to earlier technologies, which can have a big impact on the sorts of applications operators can offer. The benefits can start to be seen on something relatively straightforward, such as a live broadcast of a sports match. 5G can reduce the delay between the action happening in the sports stadium and it being seen on the device streaming the content, removing one frustration of sports fans.

More reliable, faster video has other positive revenue implications. In a recent estimate, 46% of ad opportunities were missed, either because of playback issues or a lack of inventory. The extra bandwidth and lower latency of 5G offers a chance for this missed money to be recouped.

Network operators have an opportunity to bundle streamed services as part of a 5G data contract in a way that is less practical with existing 4G technologies. As early as 2016, Sprint and Nokia staged a live demonstration of 4K ultra high-definition (UHD) video streamed over emerging 5G technologies. Five years later, broadcasters can use this as a differential, with tiered pricing for HD and UHD streams, depending on subscriber preference and budget, without the need to produce discrete STB options or to upgrade hard-wired connections. 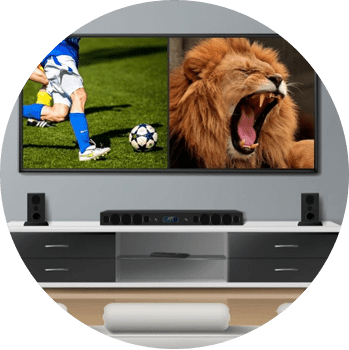 Looking beyond the obvious

In the short term, though, it is broadcasters’ ability to use OTT as a differentiator that will pay dividends. Few handheld devices – the predominant access point for 5G services – will show 4K content at its best. Conversely, a limited number of 5G connections serve the home, where 4K and beyond can flourish on a larger screen.

Service providers need to offer subscribers something new, rather than promising more pixels, faster, in a smaller window. One example would be what we saw at this year’s Tokyo Olympics which, as well as 12K video, delivered 5G-enabled viewing experiences, like simultaneous multipoint videos and augmented reality (AR) overlays.

Another is South Korea’s KT Corporation Olleh TV Mobile service which uses the benefits of low latency and high bandwidth that 5G offers. The app gives users the ability to watch music concerts and sports while choosing the camera angle they prefer. Potentially, a user could focus on a single player they prefer or a singer for the duration of the broadcast. But if they change views, the different streams are synced so that the action doesn’t jump around.

That doesn’t mean broadcasters, and IPTV sport services in particular, should put off investing in next-generation broadcast technology, like 8K cameras. It just means they need to look beyond the obvious when deciding what to do with the output.

Allowing 5G subscribers on mobile devices to crop an 8K video stream to follow the ball or the player of their choice, rather than presenting a switching view directed from a production suite, would give subscribers a more personal connection to the service and, ultimately, reduced churn.

The possibilities and opportunities of 5G are still not fully realised and, in many ways, we are at the stage in which camera phone manufacturers found themselves in the pre-smartphone era. They recognised that the technology would be transformative, just as 5G is today. The difference is that while they had no idea how to monetise it, and use it to drive engagement, the same cannot be said for 5G in the realm of IPTV.

Straight to the point: do you really need Cloud...

Smartlabs to add NVIDIA transcoding to its cont...