With the perfect mix of content and features, IPTV is key to reducing churn

But it has a plan for growth – and for retaining its existing subscribers.

“We focus on providing a friendly service, not just the best price,” says Yang. “We are a little cheaper than the big players, but we’re also targeting more specific market segments. We support a far wider range of languages, which means we have particular appeal among immigrant communities.”

As a triple-play operator, Altima Telecom sells bundled broadband, landline and TV streaming services in return for a single monthly payment. It’s a model that people like, says Yang, because they only need to deal with one operator, and have just one bill every month.

The lure of television 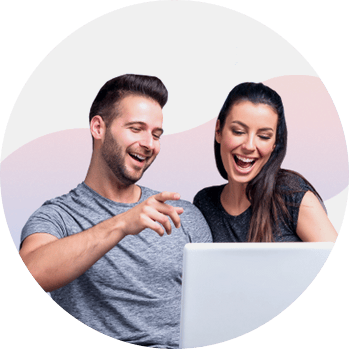 Television is an important component for a provider like Altima Telecom. Subscribers within the broad range of nationalities it serves want access to content in their own language, and programmes they remember from home. As this isn’t provided free-to-air, and servicing smaller communities isn’t profitable for the tier-one players, its helped Altima Telecom to define its own niche.

Yet Yang is aware that its current offering isn’t up to scratch.

“Our plan had always been to implement television services in two phases,” he explains, outlining how phase one would have been a proof of concept, that would allow Altima Telecom to roll out a basic offering. After gathering feedback, it would move on to phase two, which would plug any evident gaps.

“Our existing service doesn’t have a cloud recording option,” Yang explains, and although this could have been implemented by making further investment with its existing provider, this proved not to be cost effective when compared to alternatives, like SmartLabs’ pay as you go offering.

“SmartLabs’ system is more flexible,” Yang says, “and it’s a largely open system, so we can use any Android set top box (STB).”

This latter point is important. Many Altima Telecom subscribers already have an Android STB, and the ability to effectively recycle this, by implementing any necessary changes in software, will not only be an environmentally responsible solution, but allow them to continue using hardware that they already find familiar.

Customers are already asking “very specific questions” about the new features offered. It is hoped that these will stem the flow of subscribers who are currently foregoing more targeted content in favour of feature-rich offerings from tier-one competitors.

While working on rolling out an improved IPTV service to its own subscribers, Altima Telecom is also exploring the potential of implementing a multi-tenancy model, where it would share the head end. This would allow it to host a streaming service for even smaller providers across the country. 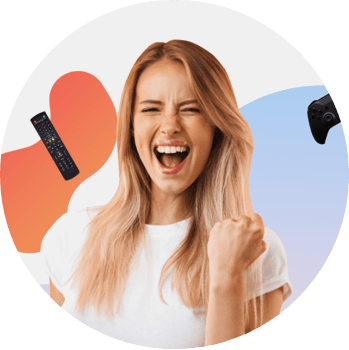 Canada has large rural areas with sparse populations, many of which are served by local ISPs. Some of them supply just a few hundred subscribers and they can’t afford – or justify – the expense of rolling out a streaming solution of their own. If they are to reduce churn, it’s important they can offer the full range of services their subscribers expect, ideally on a single-bill basis, as Altima Telecom does.

Should it be implemented, the multi-tenancy system will be flexible enough to take feeds from anywhere, allowing service providers to inject their own programming, whether bought in or locally originated. This will let them talk more directly to their own communities, with a view to gaining traction and increasing customer loyalty. It’s a win-win situation.