The Path to Ultra HD: What Modern TV Set-Top Boxes Can Do?

Let's take a closer look at each UHDTV quality characteristic to build a detailed portrait of a modern UHDTV set-top box.

In 2014, the European Broadcasting Union issued its guidelines for UHDTV development for the next 10 years. Those guidelines set forth three phases for improving the parameters of ultra-high definition television.

Not so long ago, HDR10+ emerged. In addition to the features of its predecessor, HDR10, HDR10+ offers dynamic metadata to make it functionality comparable to Dolby Vision.  Amazon has already announced support of HDR10+ for its content.

Over time the popularity of the free HLG format is growing: it is supported by the VP9 video codec, which is promoted by YouTube.

Technicolor HDR is the last in this list of commonly used standards.

These HDR formats define the encoding of data in the video stream, but they do not regulate the HDMI transfer protocol. If the transmitted video is decoded on STB then the HDR formats supported available to the end user are dependent on the STB characteristics. However, we should keep in mind that the STB "can" optimize the signal to a specific screen and monitor type. This is possible because HDMI can deliver to the STB the Extended Display Identification Data (EDID), including TV's resolution, color and brightness. Moreover, the STB can transcode HDR content to enable high-quality playback on SDR TVs.

There are three types of UHD-supporting codecs used in modern set-top boxes: H.264, H.265/HEVC and VP9.

At the inception of UHD, the most popular codec was H.264 (MPEG-4 Part10). UHD support was added very quickly by introducing a new L5 layer. However, no video compression algorithms were improved at that point. That's why the H.264 codec compresses UHD content least efficiently than the other codecs.

In parallel with H.264, the H.265/HEVC codec was developed to support improved compression algorithms matching the computing capacity of modern chipsets. HEVC can make video files several times smaller than H.264, provided the picture on the screen is identical. The main downside of HEVC is that it is royalty-bearing. As of winter of 2018, four organizations were known to collect royalties for the use of HEVC, both per STB and encoded content. As the organizations say, they represent the interests of patent right holders.

Another codec, VP9, was developed by Google as an alternative to HEVC. Now it is used to play back UHD videos on YouTube. Since Google offers free licenses on its patents, for now, the codec is considered royalty-free. Currently, no other patent holders are known to charge per VP9-enabled devices or encoded content. Nevertheless, no one can guarantee that a given part of the codec algorithm will not become patent-protected in the future. The right holders may just wait until the format becomes more popular so they can maximize their profits.

Actually, the patent risk was the main reason behind the development of a fourth codec, AV1. This codec is developed by the Alliance for Open Media (AOMedia) which includes Amazon, Cisco, Facebook, Google, Intel, Microsoft, Mozilla, Netflix and other companies. We have seen the first sample chipsets for AV1 enabled decoders in 2018, while the first devices based on these chipsets will apparently emerge in 2019.

UHD STBs are intended for the presentation of premium content and so the content rights holders demand that the STB offers maximum protection against unauthorized use and copying.

There are three levels of content protection implemented on STBs and TVs.

The first level protects the data on its way from the video server to the STB. Here, CAS (Conditional Access System) and DRM (Digital Rights Management) tools are used. Their task is to encrypt the data and determine who has the right to decrypt the content.

The second level protects the content after it has been decoded on the set-top box and transmitted to the display device (TV).

Here we should make a small note. In modern STBs, several interfaces for video output can be used: analog (composite and component) and digital HDMI 1.x or 2.x. Component and composite video outputs do not support UHD video and are usually kept for backward compatibility with the older TV models.

HDMI 1.x supports UHD video up to 30 fps. However, this is not sufficient for comfortable UHD viewing, hence the interface is used mainly in inexpensive HD set-top boxes.

HDMI 2.x has been purpose-designed for full-fledged UHD video. Version 2.0 is backward compatible with HDMI 1.4 and unlike 1.4 allows you to transfer true 4K. HDMI 2.1, that emerged in 2017, supports picture output at a resolution of up to 10K and frame rate of 120 fps.

The data transmitted over HDMI is protected from unauthorized access by HDCP. HDCP allows you to authenticate devices, encrypt data and revoke access to content from compromised devices.

Hence, a high-quality 4K set-top box should have at least HDMI 2.0 with the latest HDCP 2.2 content protection support.

The third level enables content protection after it has been transmitted over HDMI and decrypted by the receiving device.

At this level, a watermarking technology is used. Watermarks allow the service provider to seamlessly and uniquely mark the video.  In the case of digital rights violation, the watermark allows you to quickly identify the original violator and revoke access to the content. For example, if during a football game broadcast, an illegal broadcasting website emerges, you can use the watermark to find out from which STB the content has been accessed and revoke decryption keys from it. Therefore, shutting down an illegal broadcast may only take a matter of minutes. 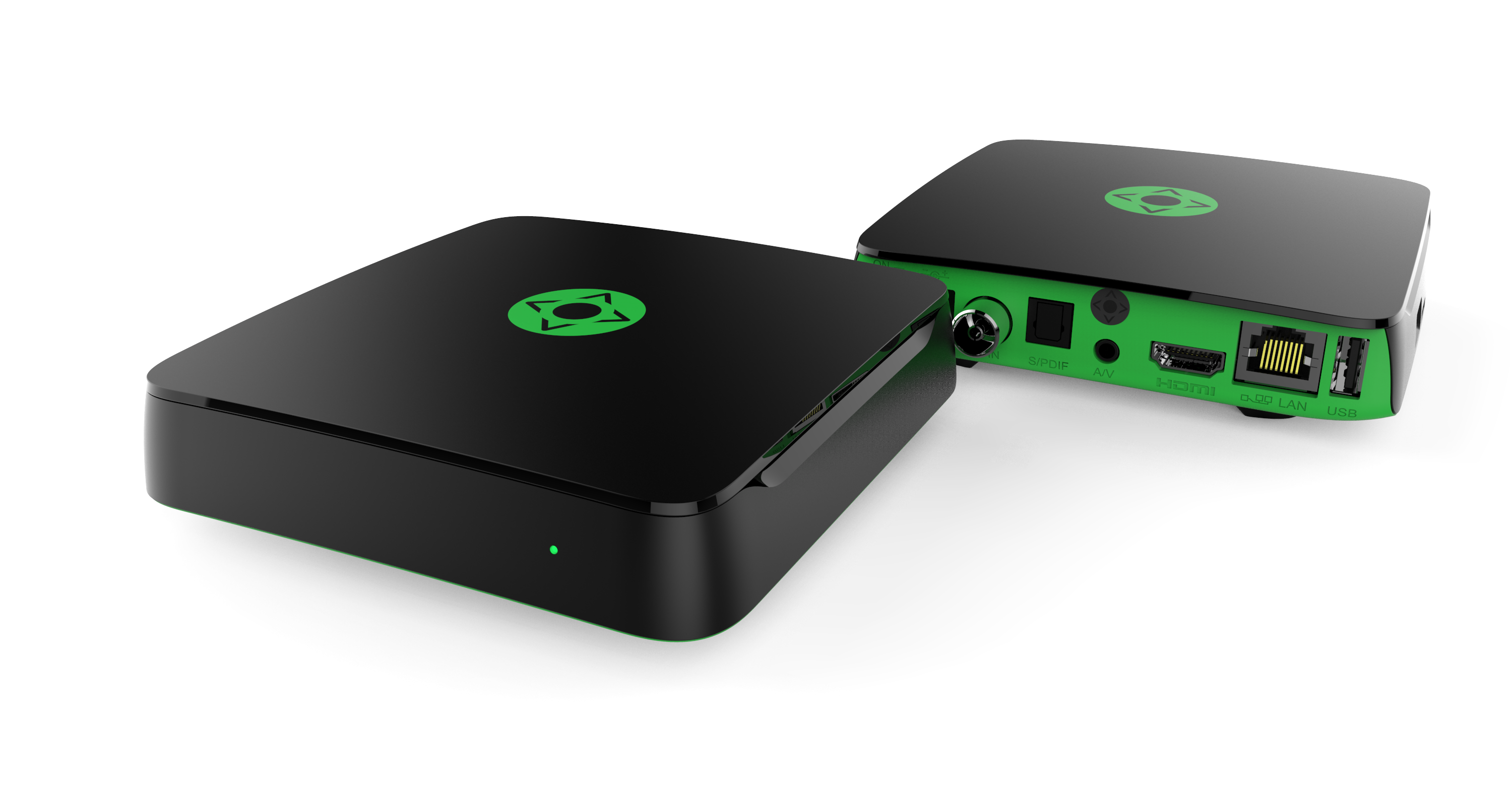 There are two methods of watermarking. With the first method, each user receives a unique stream from the server. Its benefit is that it needs no dedicated on-device support. Its downside is that it cannot be used for multicast delivery.

With the second method, all STBs receive identical streams, while the watermarks are applied as the video is decoded. This method suits any kind of stream: multicast, unicast, HLS, DASH, but requires hardware-level implementation in the chipset. The most important thing the chipset has to support is the Trusted Execution Environment (TEE). The TEE is a dedicated internal microprocessor running its program separately from the main CPU and interacting with it only via a limited set of protected interfaces. This ensures isolated processing for all the protected data to prevent open access.  TEE takes upon all processing of unprotected video, including watermarking. Moreover, before the video is sent from TEE to HDMI, the interface is protected by an HDCP code.

In conclusion, we would like to add just a few words about sound decoding and protection. Besides high-quality video, premium content also includes multichannel sound. The most widely adopted audio codec is Dolby Digital Plus. However, Dolby is now developing the next generation of the codec, Dolby AC4. There are also the AAC and DTS multichannel codecs, but they are used much less in digital television.

Therefore, chipsets of high-end STBs should also support decoding of modern sound formats in the TEE.  Open sound is similarly protected by HDCP code. The only difference from video processing is that the sound is not watermarked.