The secret to SmartLabs’ growth in Latin America

For three and a half years, SmartLabs has been building itself an increasingly visible presence in Latin America as it develops partnerships with operators across the continent. We caught up with Julie Cumberland, SmartLabs’ head of global marketing, to find out more about the market and why providers are increasingly turning to the IPTV specialist to roll out or renew their own offerings. 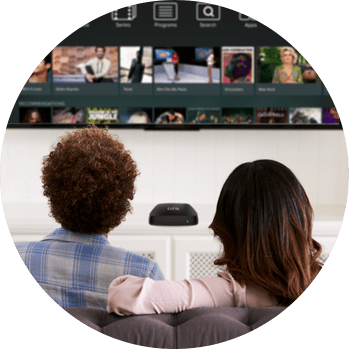 Latin America (LatAm) is an important market for SmartLabs. It is a large part of the world, and home to many diverse cultures. Economically, there are some major divisions, too.  Some operators are experiencing growth challenges due to the economic situation in some countries, for example Venezuela and Argentina but there is still investment in technology across the Continent.

Elsewhere, territories like Mexico are showing considerable growth, with companies like Volkswagen investing in a huge plant just outside Mexico City where it is training workers in engineering, AI and robotics. That means there is more disposable income, and opportunities for telcos both to extend existing services, and to develop their own add-on services. IPTV and pay-TV play very well in this market.

In Brazil, we are seeing enormous growth supporting a market for more than 1,300 ISPs. While some of these are small, serving just a town or village, we are seeing group companies starting to form, which gives them the capacity to start offering pay-TV services on top. That makes Brazil a wonderful opportunity for an organisation like SmartLabs, as we can offer them plug-in expertise to start enriching their service to provide a more compelling offering.

Brazil is a particularly vibrant market due to increasing deregulation, which is well suited to SmartLabs’ proven solution for small to medium service providers. Elsewhere, in markets that are home to legacy smart TV solutions, we’re able to manage a successful migration programme for service providers, who benefit from our global experience.

This is an exciting time to be working in LatAm as moves towards deregulation are opening up the market in many territories. However, it would be a mistake to treat the region as a single entity. As is common in any cultural or economic bloc, significant differences are to be found if you look for them – particularly where tax regulations are concerned for streaming and pay television services. In the most part, this has come about because the technology itself is moving more quickly than regulators and legislators.

With experience of working across a broad range of territories, right around the world, SmartLabs understands such complexities. We’re able to advise our clients on what they can do in the short term to deliver a return on their investment, and work with them to identify future opportunities likely to appear as the market evolves. 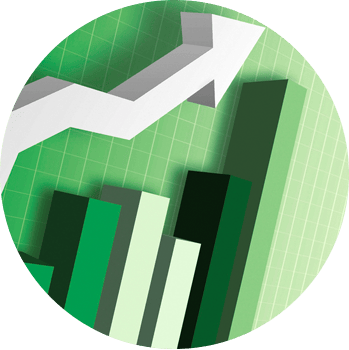 How much of what works elsewhere transfers directly to LatAm?

SmartLabs’ migration experience, technical expertise and solutions all transfer directly to LatAm. Moreover, we have Portuguese and Spanish speakers who can help with any transition.

However, we prefer not to ask what transfers well between territories, as they are rarely directly comparable, but it is appropriate to compare service providers and see how the successes of one can be replicated by providers with a similar growth profile in another market.

We can forecast when they would benefit from some consultation time to discuss onboarding subscribers or reducing subscriber churn, for example. Then, once they have established their service, they become hungry for more technology, at which point we can start road-mapping their ongoing development. If that means they need to initiate a legacy transformation, we can illustrate how that was undertaken by a comparable provider elsewhere and adapt the process – and likely outcome – to their specific circumstances.

While we can guide service providers as a result of our activities elsewhere, we are always mindful that any learning needs to be tailored not only to the territory, but the market and the specific customer profile, too. 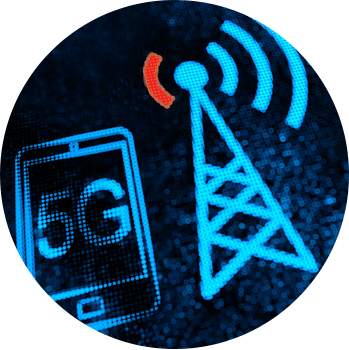 Are LatAm providers starting with a blank slate?

In many respects, LatAm providers are in a better position than those in more mature markets, as they can leapfrog a lot of the technology issues that occur. 5G infrastructure is a case in point, with several markets bypassing the slower network technologies still in use in Europe to provide broadband-comparable data rates over the air.

A question mark still hangs over affordability, though. In Europe, where incomes are higher, 5G data rates are within many consumers’ reach, so providers can use them as a route for content. That’s not necessarily the case in LatAm where incomes are often lower and devices might not be upgraded as frequently.

In some respects, there is a blank slate, but it isn’t necessarily accessible to all. When devising a roadmap, therefore, we don’t assume that just because the infrastructure is in place it is ready to use. We take a broad look at the economic and technological environment and examine a far wider range of factors to build up a granular market profile, before devising a roadmap to fit. 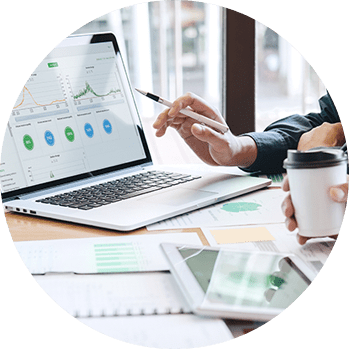 What regulatory differences need to be considered?

Broadcast regulations differ widely between territories, even within broadly comparable markets. In the US, for example, government messages are built into televisions, mobile apps and other broadcast devices, that can give hurricane and tornado alerts and override anything that a member of the public is watching. We need to consider this when designing a service.

Likewise, one of our partners in the Maldives has built in a call to prayer as part of its service that overrides whatever you are watching five times a day.

Each market is different – as is each territory within LatAm. You need to be sensitive both to cultural and religious expectations, and to legal requirements, and make sure not only that any service you develop complies, but that it does so in a way that makes it obvious and easy to use for the customer. Having partners around the world means we can immediately adapt what we have implemented elsewhere to suit the specific requirements of providers within the LatAm market.

How important are over-the-top services?

Extremely. To take two examples, Bollywood (Indian) and Nollywood (Kenyan) are important offerings within many territories – in particular where there are large immigrant communities. Localised (rather than necessarily ‘local’) content is likewise very powerful as it speaks more directly to the viewer. How far providers want to go to satisfy this requirement is up to them. It could be that they lease a Spanish-language version of the latest Tom Cruise film for their streaming video library or, on a more ambitious scale, add a dedicated channel to the EPG that is exclusive to them.

In a crowded market, like Brazil with its thousands of ISPs, over the top services act as a differentiator, initially drawing in new subscribers and, over the longer term, reducing churn, at least until comparable content starts appearing on rival services. As such, it can be a particularly important driver for larger providers, who may be the only ones with the resources to buy in or produce their own content.

Several factors. First, we’re nimble. We can move quickly and adapt. That’s not something that our traditional pay TV solution provider competitors can say, as they are very rigidly structured and not set up to deal with tier three and below operators, ISPs, cable operators and so on: they simply take too long to respond. We don’t need to cookie cutter our partner providers so they work the way we prefer, either. I said at the outset that you can’t directly compare territories: you need to compare providers and smaller markets instead. We can do that because we are nimble enough to focus on these sub-sections rather than shoehorning a monolithic offering that has worked elsewhere into a market where it simply doesn’t fit.

Plus, we are specialists. Our focus is on IPTV, not on building 5G networks or setting up ISPs. By partnering with suppliers in those fields, or with operators who have already established the technology behind their offering, we can provide the expertise that they lack. SmartLabs employs more engineers than anything else, and they are completely embedded in what IPTV and over-the-top services is all about, so not only do they understand what is current now – they can also advise on what’s coming next, and implement it, enabling our partners to get ahead of the curve and, often, beat larger competitors to roll out the most attractive offering.

But perhaps most important of all, we are not afraid to challenge our clients. We have seen what works and, crucially, what doesn’t work and, if a client wants to head down that route, we’ll ask them why, what they expect to achieve, and how it’s a good fit for their business, their market and their potential subscribers.

We don’t want to see them fail. We are passionate about IPTV, and the more providers we can help to succeed, whatever the market – the better.