The Smartees 2020: an annual Top Ten celebration of international film chosen by SmartLabs 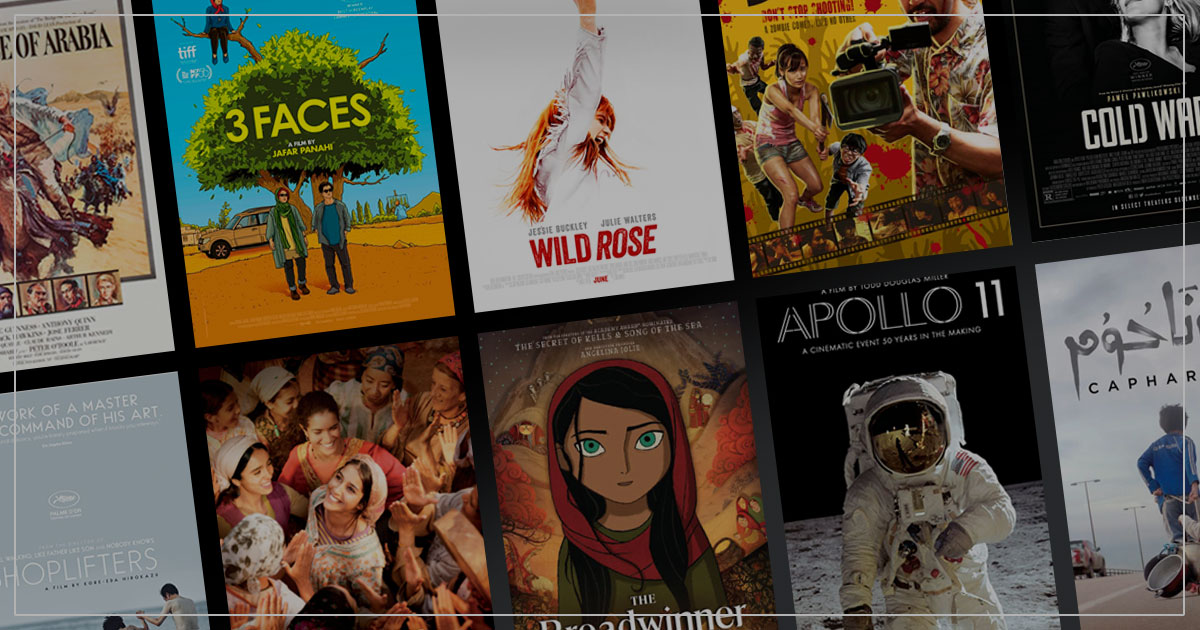 As leading providers of software solutions for the delivery of video-on-demand – we know the impact of beautifully crafted, amazing content. So, we’ve put together a Top Ten list of award winning movies, which we will share over the coming days. Sit back and enjoy The Smartees trailers - a selection of creative diversity from global content creators.

Lets start with a classic featuring sand.. a lot of sand! When this film was first released, ice cream sold out in cinemas and people fainted as they imagined being in the heat of the desert. Watch trailer, and then go find from your personal VoD source to enjoy the full feature. 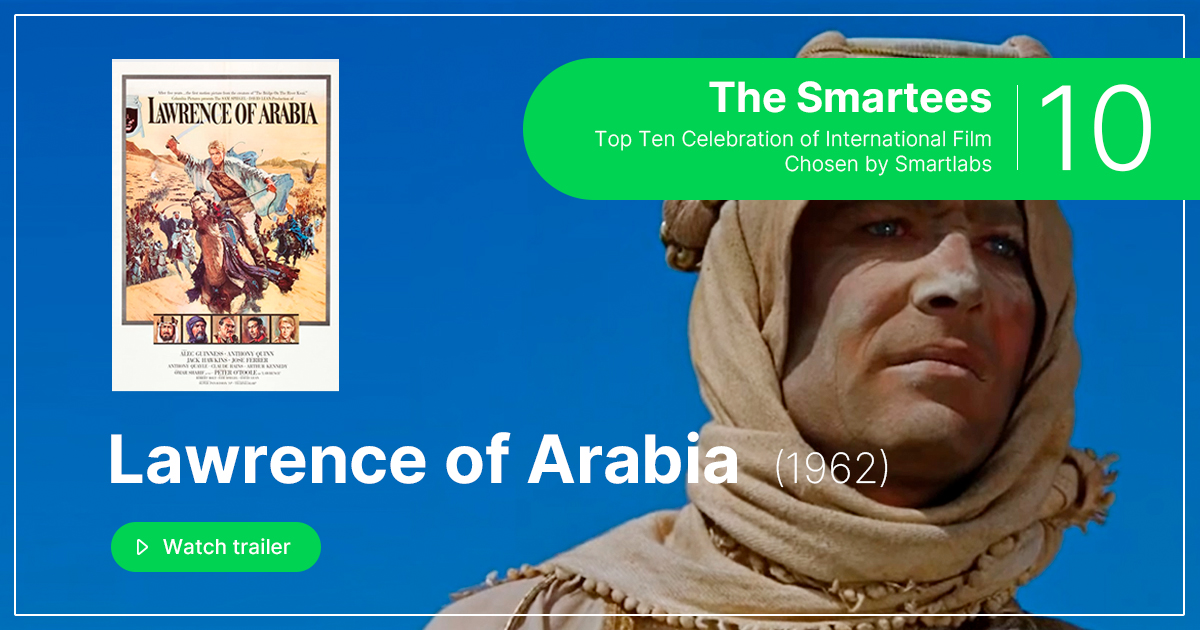 # 9. 3 Faces (2018)
3 Faces was the Winner of the Palme D’Or at Cannes for best screenplay, despite the challenges for production. 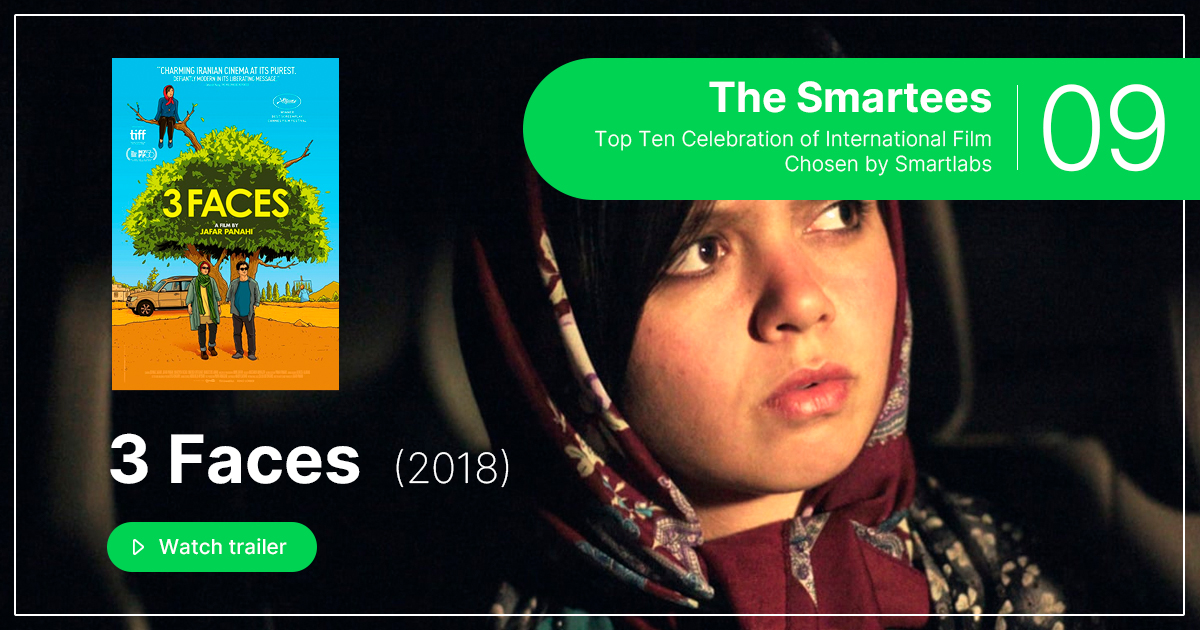 A feel good movie with great music and showcasing a new talent. Winner of numerous awards. 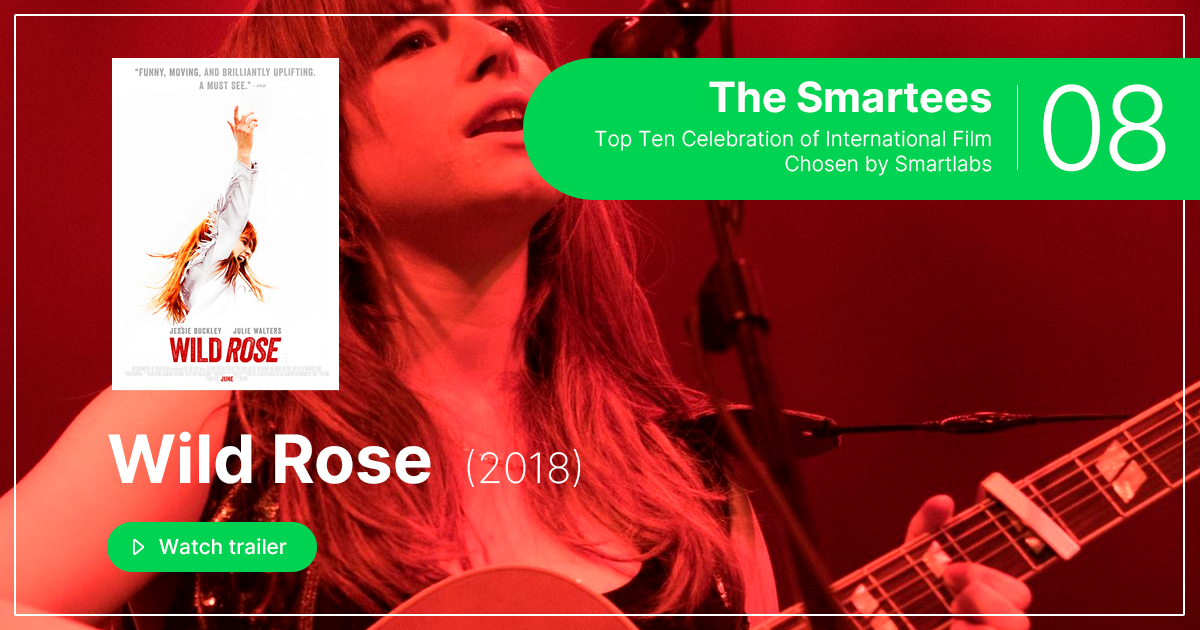 Film 7 in the Smartees Top Ten List from SmartLabs will surprise you! The most downloaded comedy in Japan, ever. With a budget of just $25,000, grossed $31.2m worldwide. 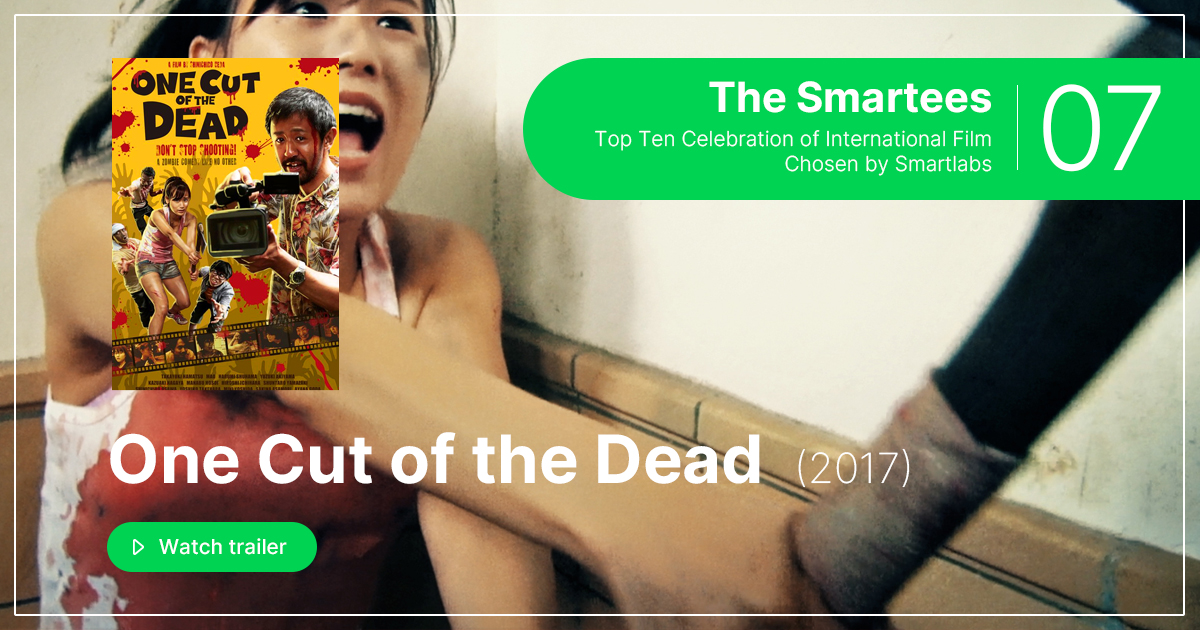 The Smartees - Film No.6 Cold War. Multi-award winning historical drama, told through the story of two individuals caught up in the history of the time. 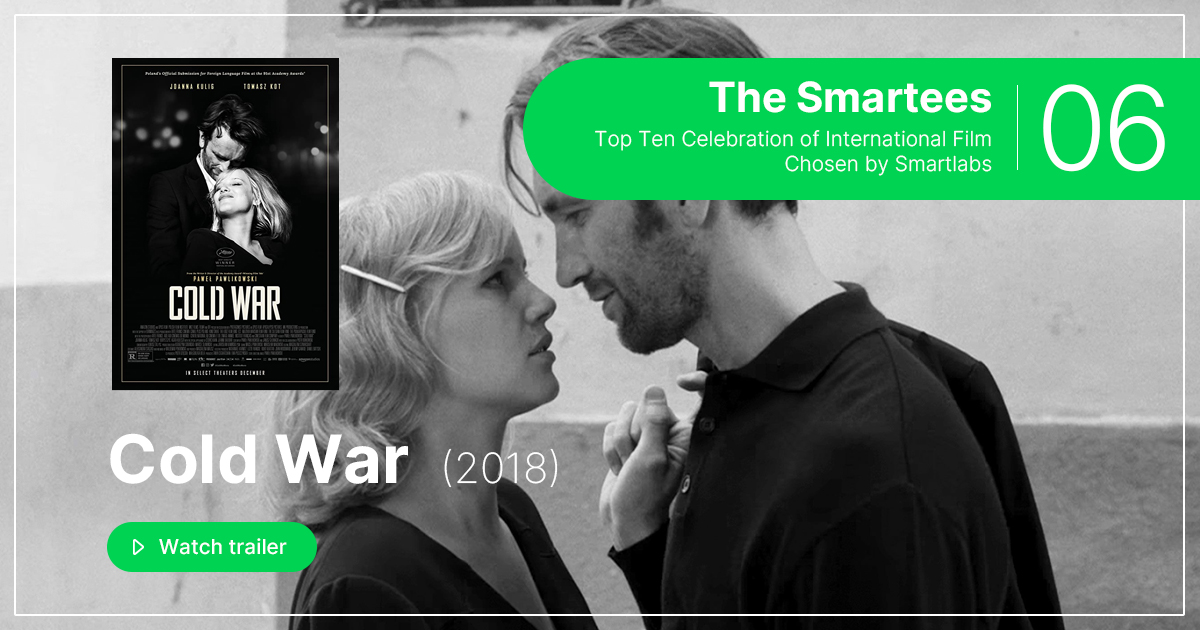 The Smartees - Film No.5. Oliver Twist in the modern age. 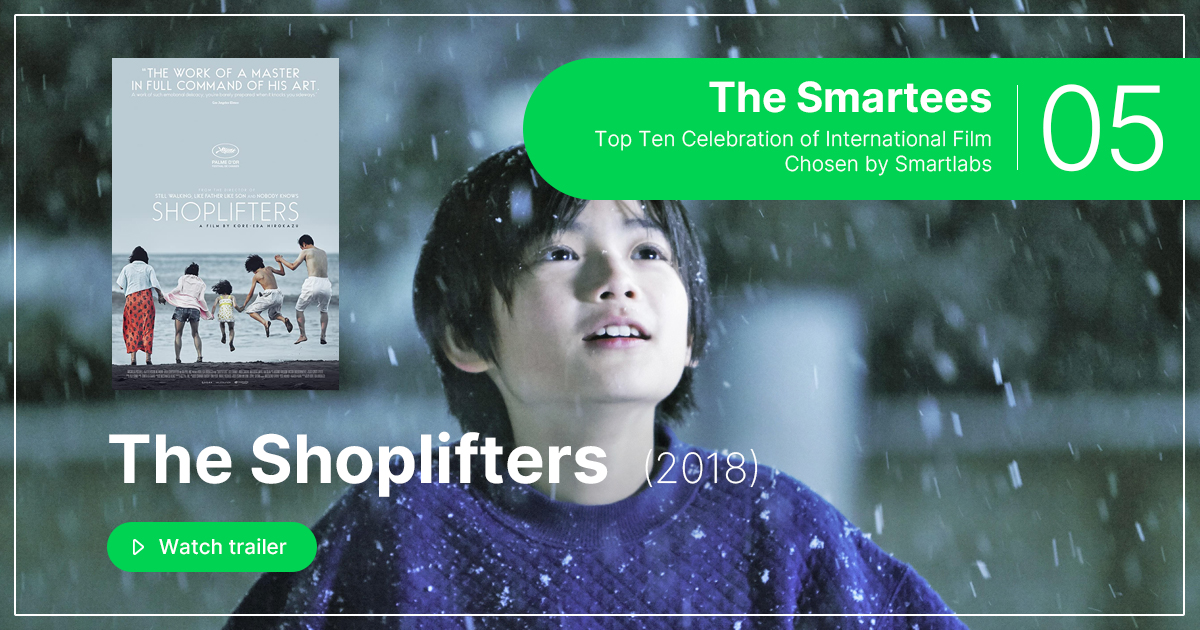 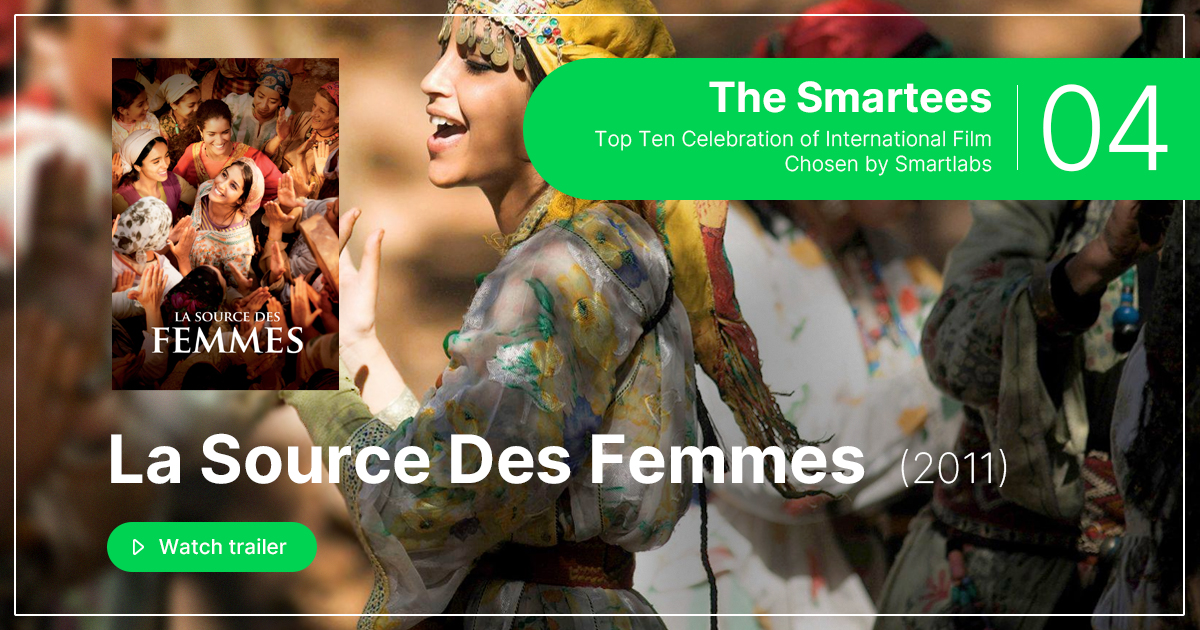 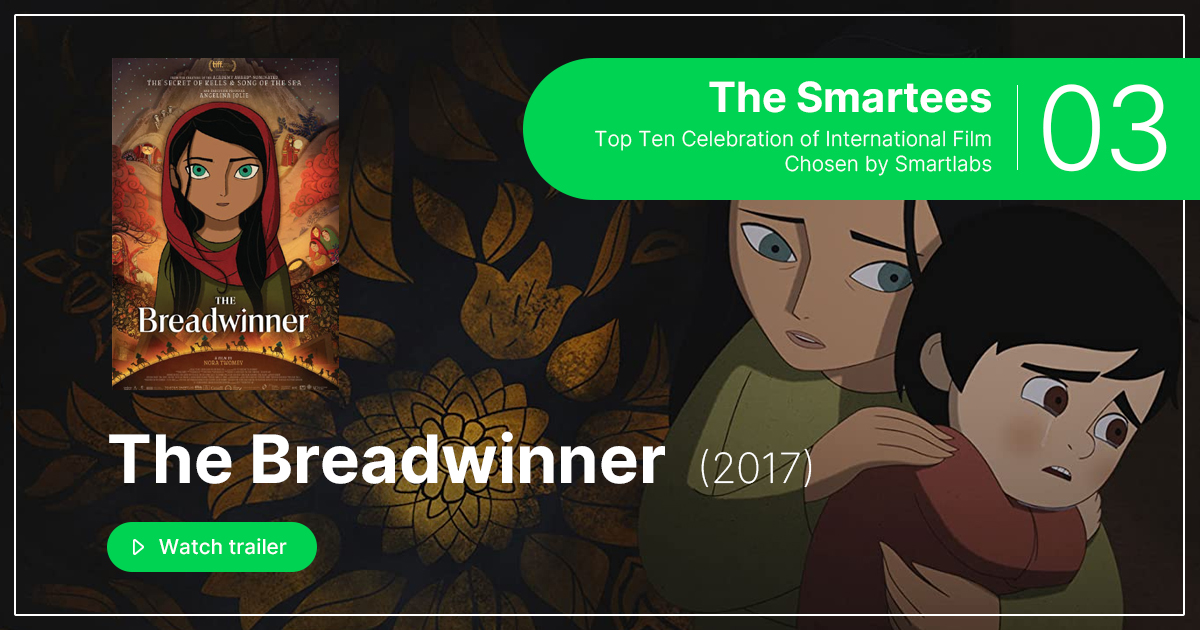 # 2. Apollo 11
Sundance Winner – the documentary that told the real story. 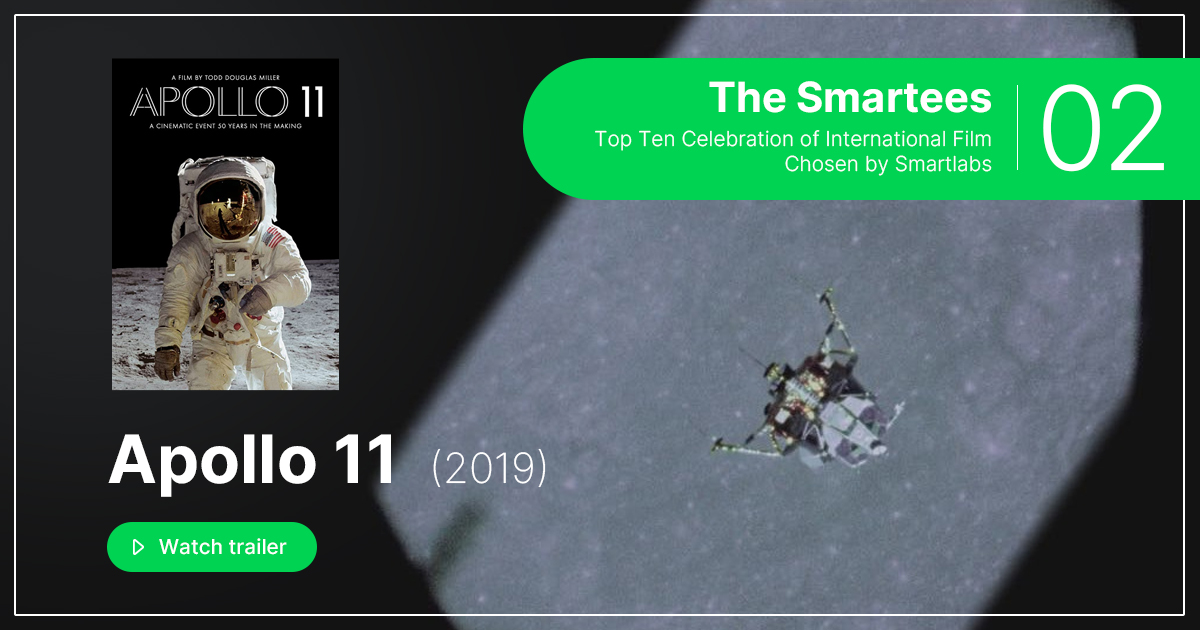 The Smartees - film choice number 1  -  Winner of the Grand Jury prize at Cannes. The magic chemistry between the two non-actors in the lead role is spell-binding. 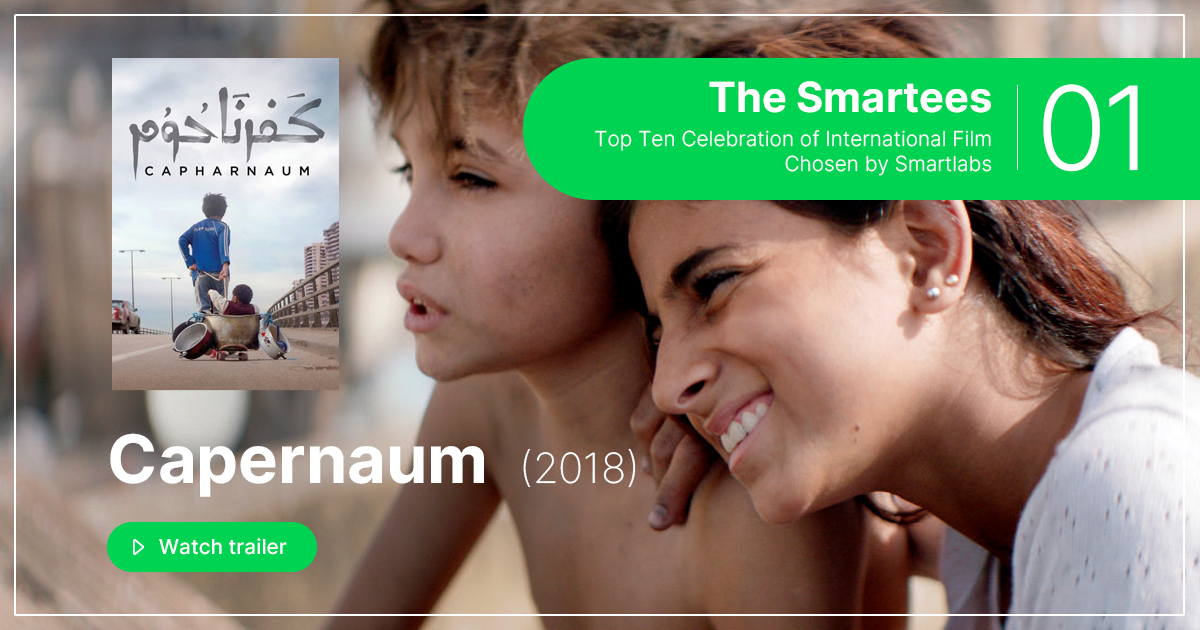