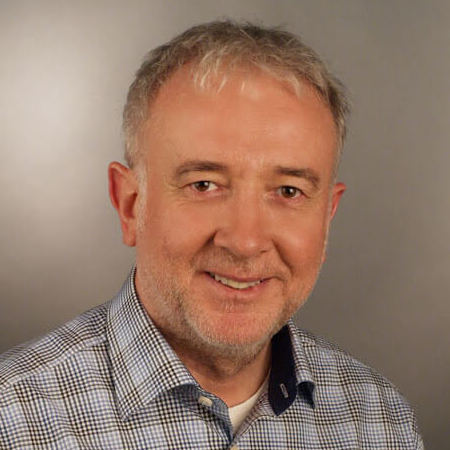 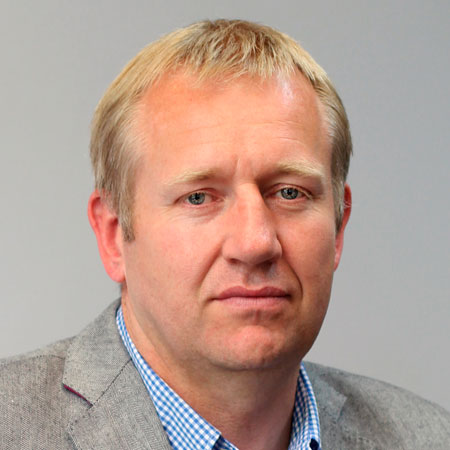 September 5, 2019, Berlin – As OTT has evolved, the need to reduce latency in the delivery and playback of media delivered over unmanaged networks has become vital.

Latency is the interval between sending the signal from the video source and its playback on the subscriber screen. This is particularly important for sports broadcasts and is a key issue for most OTT service providers.

A typical cable/satellite/terrestrial TV platform will have latency of several seconds. However, any "live" online OTT broadcast will have a latency of 30 to 60 seconds.

Traditional video streaming protocols transmit data in fragments or chunks of up to 10 seconds. In an OTT network these fragments are commonly buffered on the server, then by the CDN and the video player starts playback as soon as it has received a certain number of fragments (at least three of them, as a rule). This results in latency of 30 seconds or more in an OTT platform.

By implementing Low Latency Streaming you can minimize or completely eliminate buffering on both client and server sides and start the playback of a fragment before it has been fully encoded on the server side.

Several factors substantially affect the overall quality of Low Latency Streaming implementation: buffering in the video player, efficiency of video encoding and video packaging, efficiency of the protocol used and finally, CDN performance. Hence, the key task for the developer is to achieve seamless interoperability of all their solution components.

Several existing SmartLabs customers from Europe have already scheduled their trials of Low Latency Streaming for the end of this year.

“Low Latency Streaming is the technology that will significantly improve the OTT live broadcast experience. It demands major revisions to every component of the OTT solution, including Encoder, CDN, and player and we plan to offer our existing and future customers this solution in the nearest future,” SmartLabs CEO Mikhail Grachev says.

You may get more insights on SmartLabs customers’ success stories and SmartLabs solutions at IBC 2019! Meet us on our booth 14.C01 at the RAI exhibition center! Amsterdam, September 13–17, 2019.